Cezayirli Hasan Pasha was one of the most prominent statesmen of the Ottoman Empire. He served as chief admiral and grand vizier in the second half of the 18th century. Hasan Pasha commissioned the construction of the pavilion after 1770 in order to use the place as a retreat and also as a hub to carry out his studies about the region. The pavilion is located right next to one of the first Turkish settlements in the area, the Yerkesiği village. The pavilion reflects the characteristics of the 18-19th century Ottoman landowners’ and gentries’ farm/country houses. It is known that Cezayirli Hasan Pasha stayed at the property when he docked his fleet at Beşike Bay whilst waiting for favourable southern winds. Only a watchtower remains standing today from the pavilion itself. 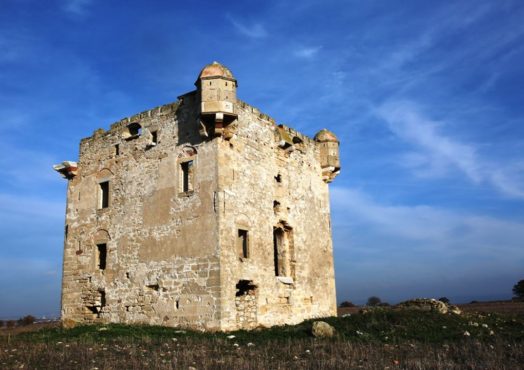 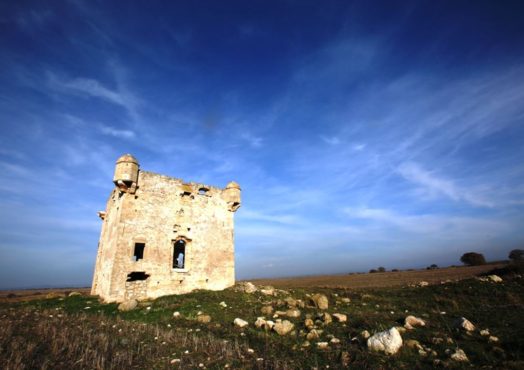 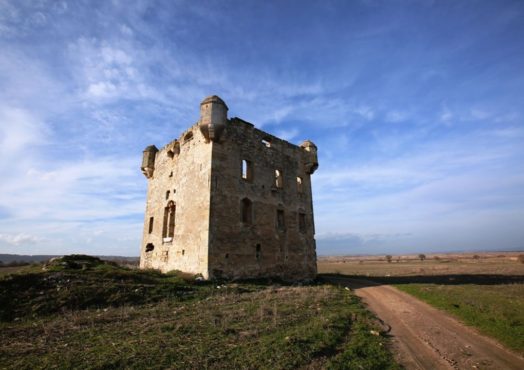