Çıplak is one of the oldest villages in the region and it is located 300m to the east of the Troy Museum. It is said that the village is named after Çıplak Dede who is buried within the borders of the village. Çıplak Dede is believed to be one of the many Colonizator Turkish Dervishes who settled out in the sticks, made a living tirelessly working and farming, and after whom many villages are named. These people are also known to lay the foundations for the Turkish advances from the east to the west. Çıplak village does not appear on the Biga Brigade Map of 1530, but can be found in Lechvalier’s map dated 1791. It is believed that the village was established between those dates and it has been mentioned in many travel logs since. Schliemann stayed in this village for a long period of time during his excavation works. 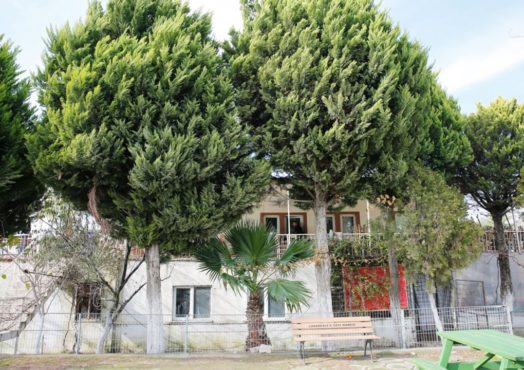 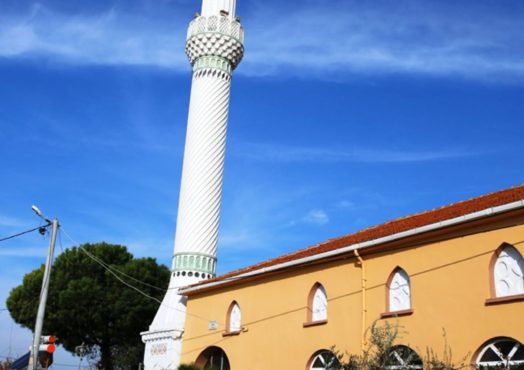