Geyikli is located to the west of the South Marmara region, within the borders of the town of Ezine. It is a beautiful province where green meets the blue of the North Aegean Sea and today it is mainly a holiday destination. It is said that the town was established by one of the pupils of Geyikli Baba in the 12th century. Geyikli Baba was a cavalry man on a deer (geyik in Turkish) and he took part in the conquest of Bursa. He then chose to become a monk and migrated to İnegöl. Geyikli Baba’s tomb is situated enroute to the Kemallı village. Geyikli is a big olive producer and it is also one of the key tourism and transportation centres of the region. The main ferrylines to Bozcaada run from the Yükyeri Pier and the town as a result, gets very busy and lively especially during summer months. There are plenty of facilties for food and accomodation in and around the town. 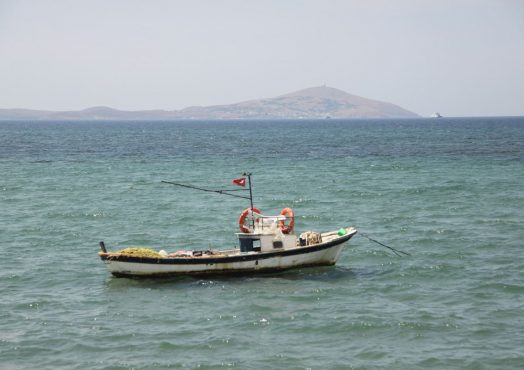 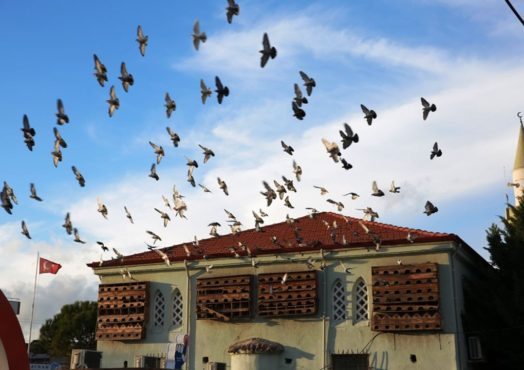 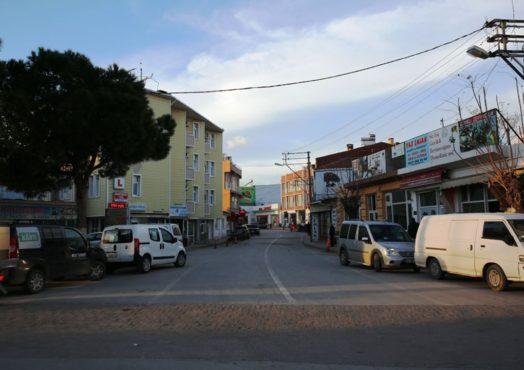