The seaside area of the village is named as Tavaklı Pier. It is more or less developed touristically. It no longer has a pier but it is said that in the past, Trojan acorn, a product used in textile production was being shipped from the Tavaklı Pier. There are summer houses, some hotels and some restaurants along the beach here. The water is a little cold for the unaccustomed. However, it has a beautiful sandy and tree-lined beach. It is said that the village was names originally as Tavuklu which later changed to Tavaklı. According to another story, a local tradition where the newly wedded brides went up to the highest peak in the village and watched around with their “duvak” (bridal veil), led to the village being called “Duvaklı”, later changed into Tavaklı.

The land around the village and surrounding areas is quite hilly and suitable for olive growing. The main produce from the flat terrains are apricots, pears, apples, peaches, melons and water melons as well as tomatoes, cauliflowers, green peppers, beans, wheat, broad beans and peas. There are also some almond trees in the region. 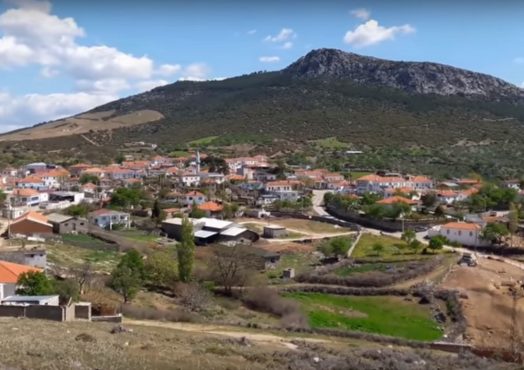 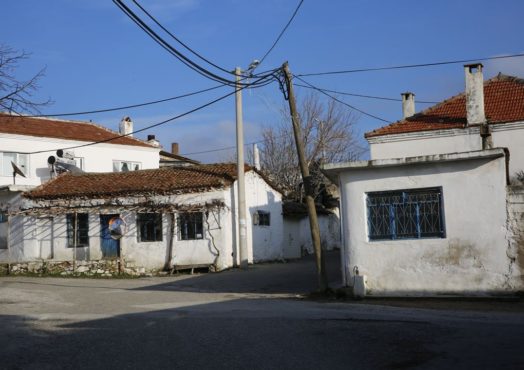 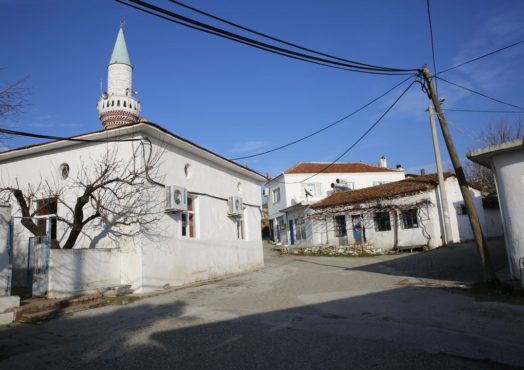