The name Achilleion means “Achilleus’s Place”. The city is thought to have been founded by the migrants from Lesbos island. Prof. Dr. Manfred Osman Korfmann who was the head of Troy excavations for many years, unearthed an Archaic settlement and a necropol area and acknowledged the place as Achilleion. It is believed that Achilleion was destroyed as a result of the wars with the city of Sigeion 5km north, founded by the Athenians.

The excavations showed settlement traces dating back to 3000 BC (Troy I period), fallowed by Late Bronze Age (same as Trojan War period), Archaic, Byzantine and Ottoman periods. On the hill just at the back of the tumulus and that watches over Beşike Bay is located the Achilleus’ Tumulus.

Whilst you are at Achilleus’ Tumulus, you could have a rest, watch the beautiful scenery and have a swim at the Papaz Beach nearby depending on the season. 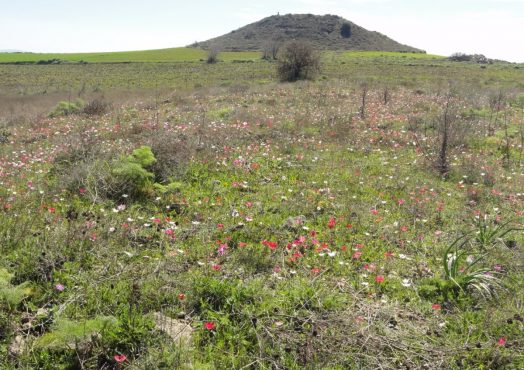 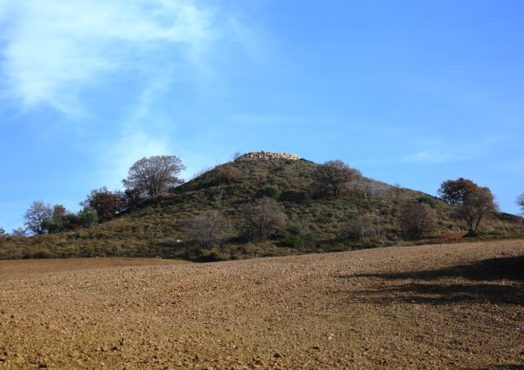 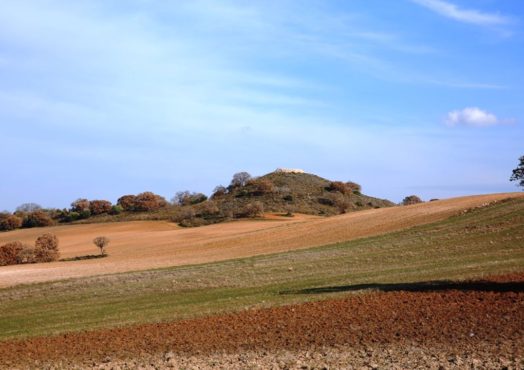 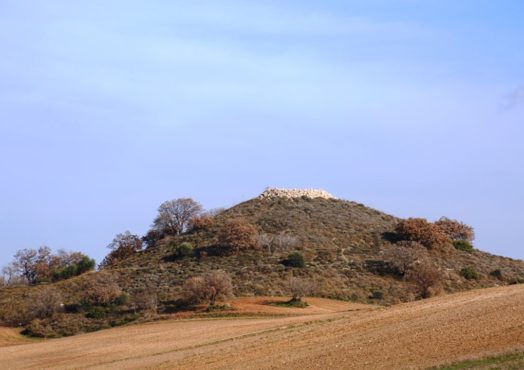 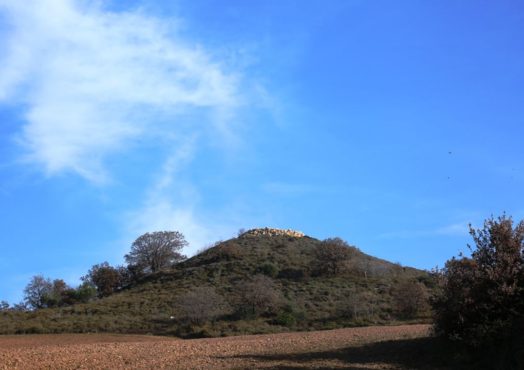