The city was suggested to be the capital of the Roman Empire during the Caesar and Constantine periods. Due to the fact that its stone were carried to Istanbul and used in many public buildings, it is also called the “Old Istanbul”. Alexandria Troas was founded by Antigonos, one of the commanders of Alexander the Great in 310 BC and is located 1.5 km to the southeast of the antique harbour. Initially, the smaller settlements around such as Gargara, Hamaxitus, Cebrene, Kolonai, Larissa, Neandria and Skepsis were administered by Alexandria Troas. However, in time, all of these cities were emptied, and the populations were transferred to Alexandria Troas in order to bring together other small and vulnerable cities. It is estimated that in this way the population of the city rose up to 100,000. 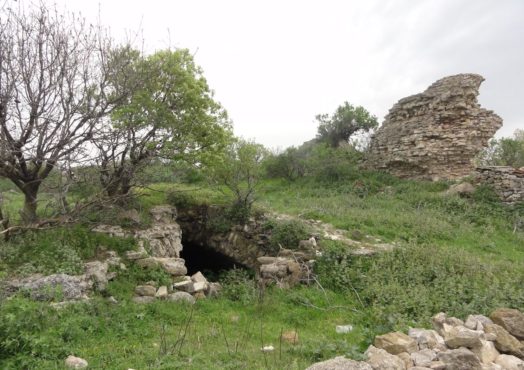 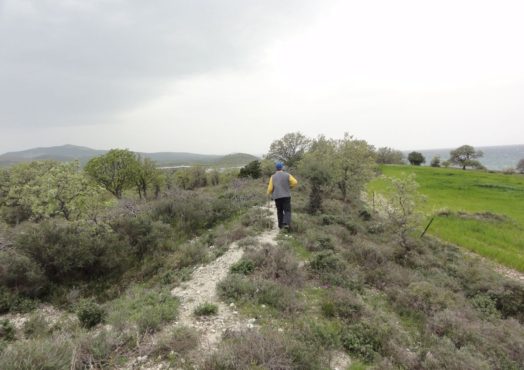 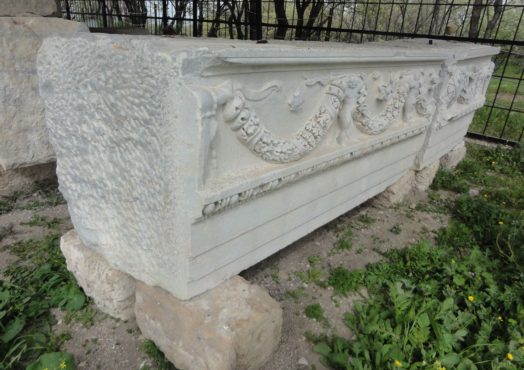 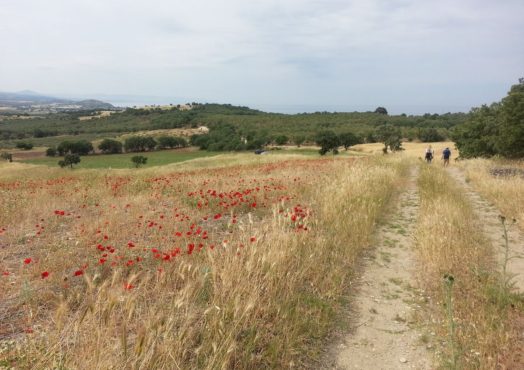 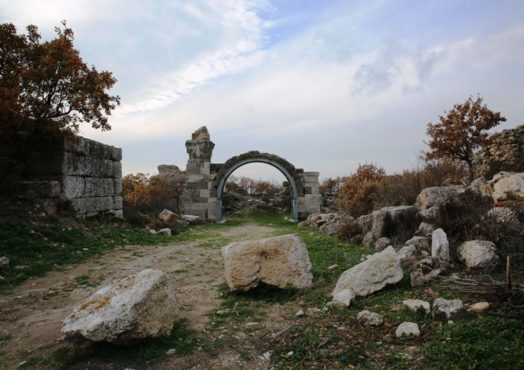 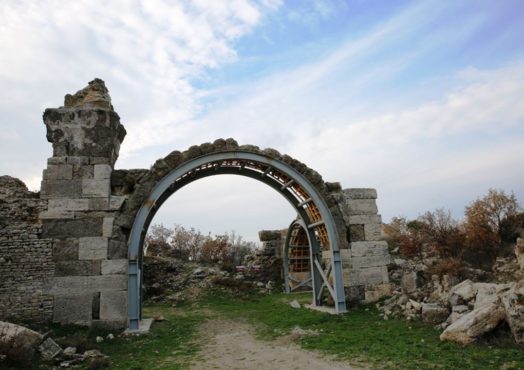 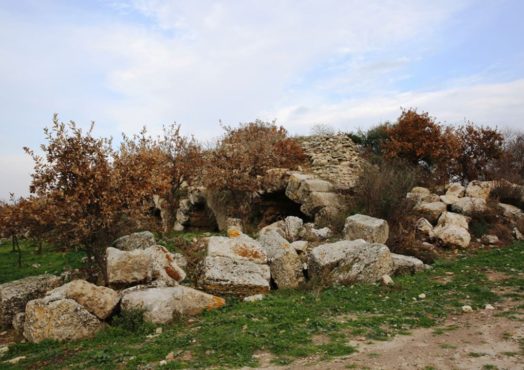 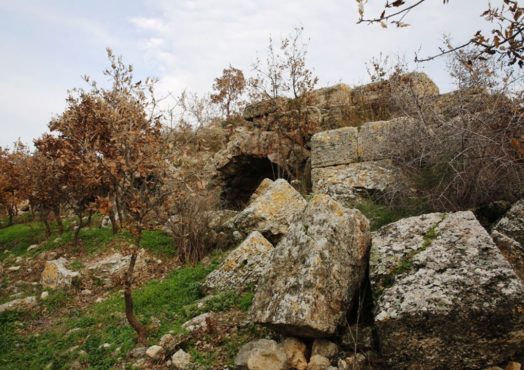 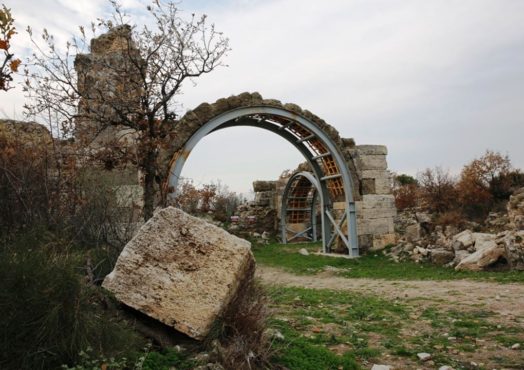 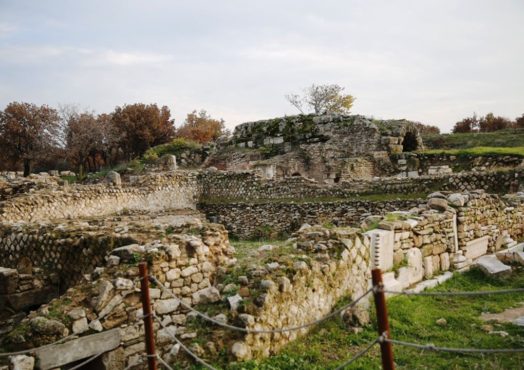 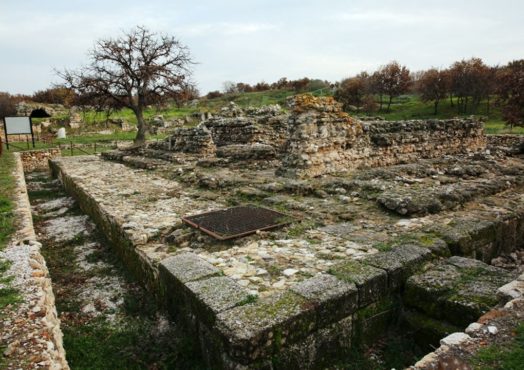 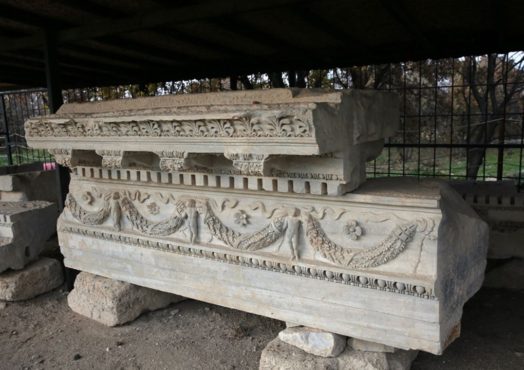