In Roman times, Troas region had roads interconnecting antique cities and bridges connecting all of these roads together. The 35 km sacred road between Alexandria Troas and Apollo Smintheion hadgreat importance in ancient times both functionally and spiritually. During religious ceremonies held in the name of the God Apollo, the public would walk this ceremonial route from Alexandria Troas together with sacrificial animals and gifts. The beginning sections of the sacred road from either end have been unearthed during the Apollo Smintheion and Alexandria Troas excavations. The Apollo Smintheion section is 7.2m wide and so far about 45m of the road has been unearthed. It is possible to walk on the actual road today but some sections of it remain under the current motorway. 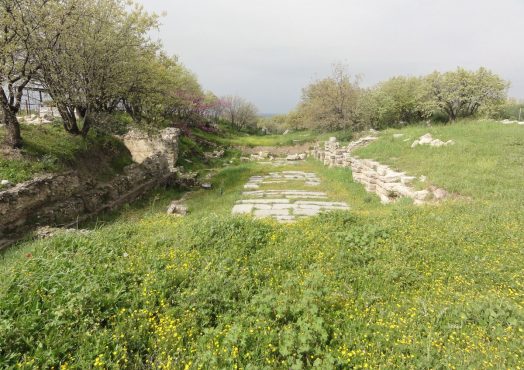 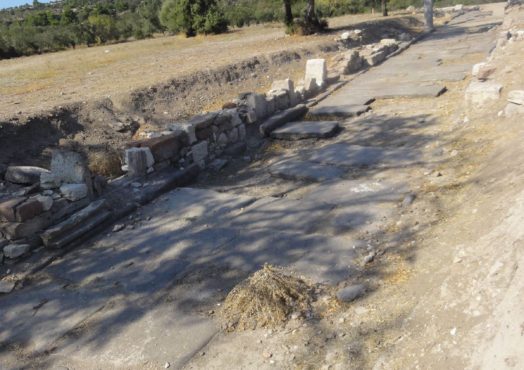 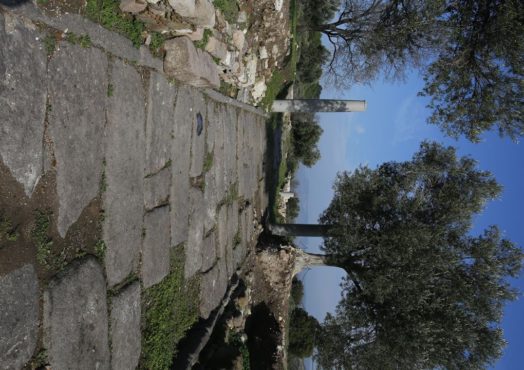 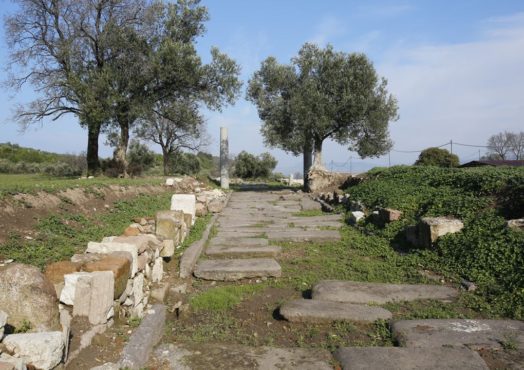