Assos was built on an andesite rock hill about 234m above sea level on the southern coast of the Troas Region. Although it is not clear who the first occupiers in Assos were, it is known that there were settlers starting from the First Bronze Age. According to archaelogical data, Aeolian migrants from the nearby Lesbos island started settling in Assos starting from the 7th century BC. Homer mentions in the Iliad that the Lelegians, who are a local community living in the south Troas region, are famous for their seamanship and their piracy.

The philosopher Aristotle lived in Assos between the years 347 BC and 345 BC, founded a philosophy school and gave lessons. St Paul also visited the city on his journey from Alexandria Troas (Dalyan) to Lesbos.

Assos today carries the name Behramkale-Behramköy and from 2000 BC to present day it has been continuously occupied as a settlement. In 1330 it came under the rule of the Ottoman Empire. Excavation work carried out by J.T. Clarke and F.H. Bacon from the American Institute of Archaeology in 1881 continued until 1883. After a hundred year gap, the excavations have been reestablished by Prof. Dr. Nurettin Arslan and his team in 2006. Among the ruins in Assos are the Athena Temple in the Acropolis, the Byzantium city walls, the Hüdavendigar Mosque, and the antique road. The ruins also contain two tombs that have been well-preserved since the Archaic period, the city walls, the Gymnasion, the Agora, the Stoa, the Bouleuterion, a theatre and a church. The most significant artefact of Assos is the Athena Temple built on the highest plain of the Acropolis in 530 BC. This structure is very important from an architectural point of view. It is the first and only Archaic Age Dorian architectural structure in Anatolia. It takes its name from Athena, Zeus’ daugther and one of the 12 Gods of Olympus. Athena is the guardian Goddess of the city.

Today, Assos is the most well-known touristic place of the region. Behramkale village stands out with its authentic architecture. There are plenty of B&Bs, boutique hotels, restaurants, cafes and souvenir shops in the village and antique harbour. 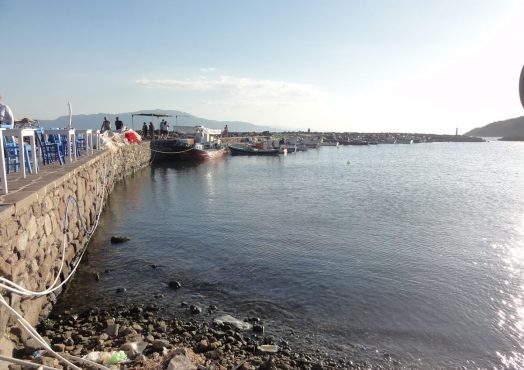 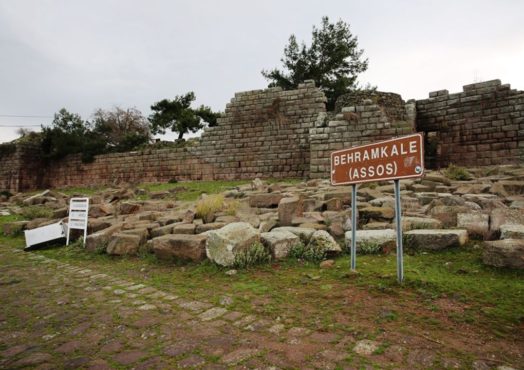 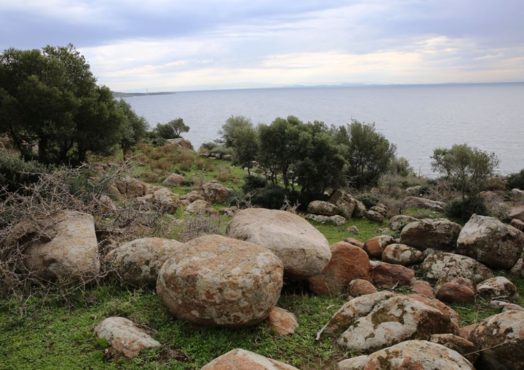 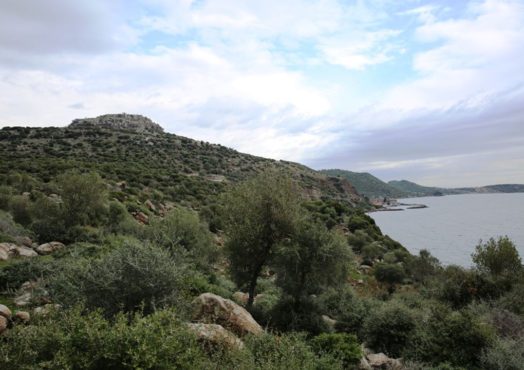 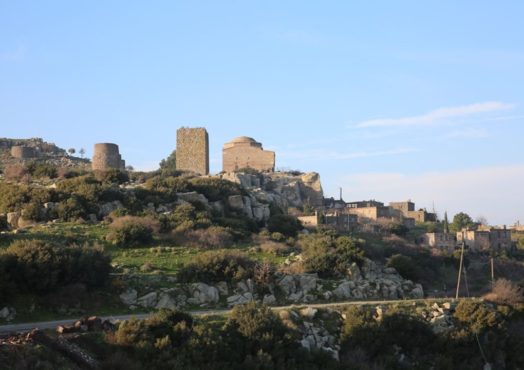 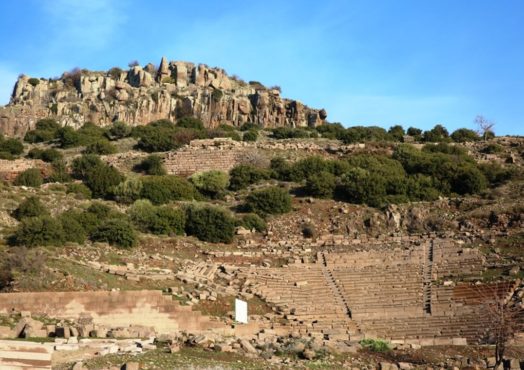 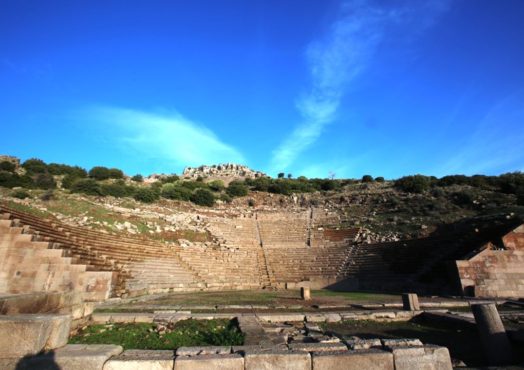 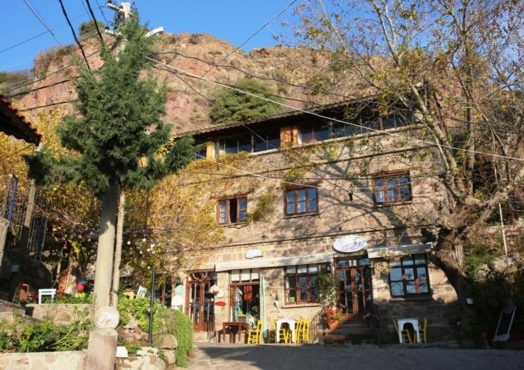 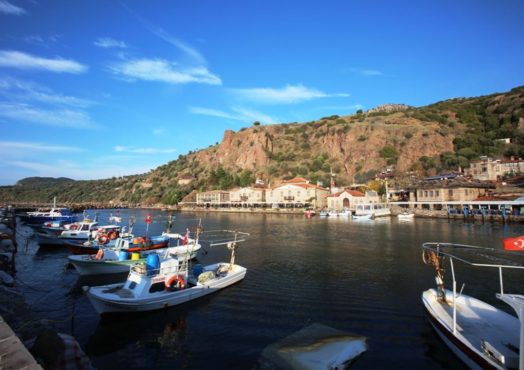