As with the rest of Anatolia, the oldest settlements in Troas region are traced back to the Neolithic Age (8000-5500 BC) when people adopted a settled life and started farming and animal breeding. The most important Neolithic Age settlements in the region is Coşkuntepe, located on an elevated natural hill 4km towards the sea. Excavations have indicated there were settlers here around 6000 BC who made their living through fishing and animal breeding. Similar settlements are known to exist around the same period in theKaraağaçtepe and Hamaylıtarla localities on the Gallipoli Peninsula and in Uğurlu/Zeytinli in Gökçeada. 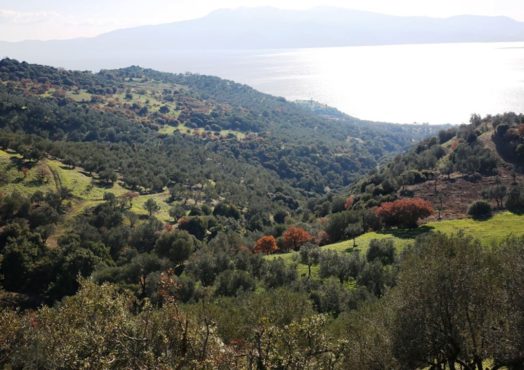 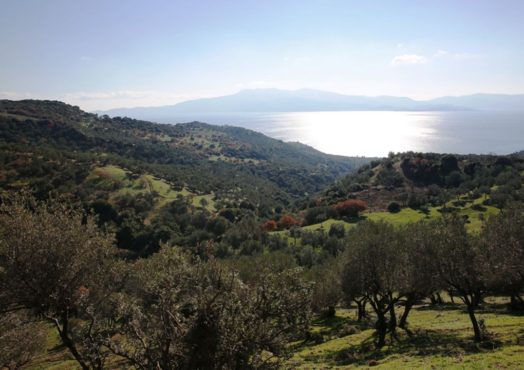 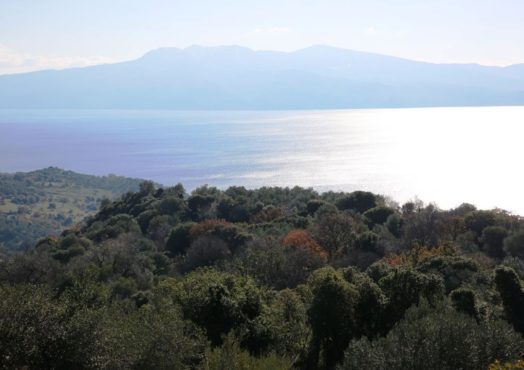