It can be seen on the side of the path that descends to the plain to the north of Kumkale Village. Aias is one of the most prominent heros of the Trojan War as told in Homer’s Iliad. Aias, the great king of Salamis island joined the Trojan War to fight alongside with the Achaeans together with his 12 ships. He was the tallest man in the army and was well-built therefore he was known as the Great Aias. He was the second greatest warrior of the army after Achilleus. When Paris shot Achilleus in the heel and killed him, Aias managed to carry him on his back all the way to the Achaean ships despite the hail of arrows. 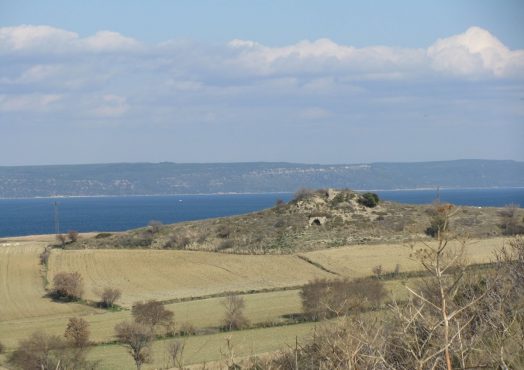 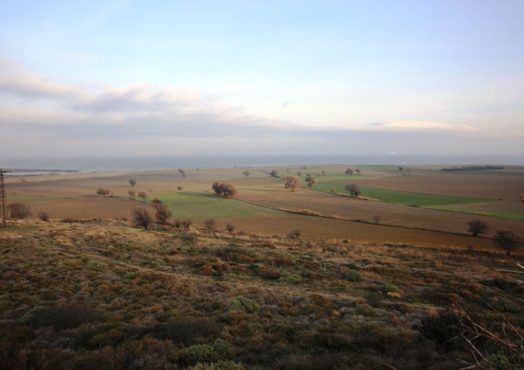 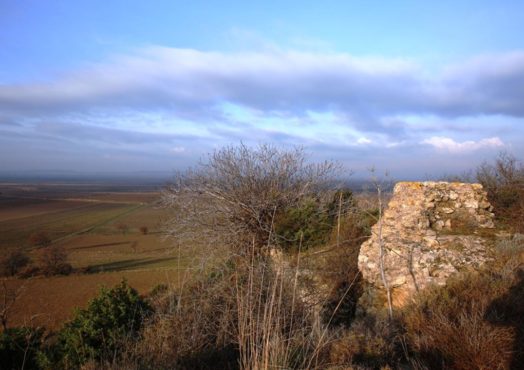 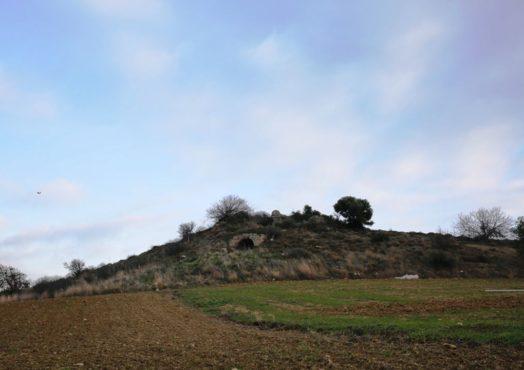 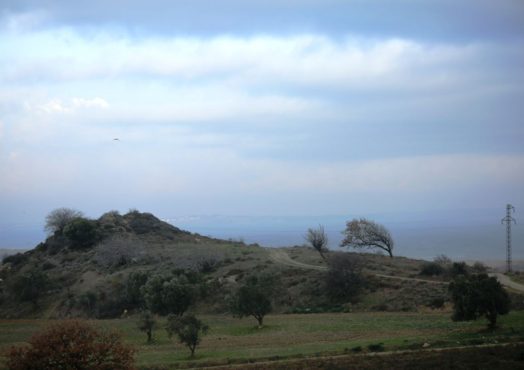