Troy is situated 25 km southwest of Çanakkale, adjacent to the Tevfikiye village. According to archaelogical findings, the first settlements here began around 3000 BC. Troy was inhabited until 350-400 BC and presently it is a tumulus that consists of ten layers of different settlements. Troy was populated for thousands of years due to its strategic location, got wealthy and prospered with sea trade and witnessed many wars and devastations. Yet it remained an important city throughout history, from ancient times to the present day.

In addition to its historical value, Troy was also made famous by Homer’s epic the Iliad. In fact, Troy name has become almost synonymous with Homer and the Iliad. The Iliad and the Odysseus are acknowledged as the first literary works of the western civilisation. Troy was added to the UNESCO World Heritage List in 1998. The ongoing excavations are led by the Director of Excavations, Prof. Dr. Rüstem Aslan. The 12 km radius around Troy including the starting points of the Troy Culture Route, was declared a National Historical Park in 1996 and became a conservation area. 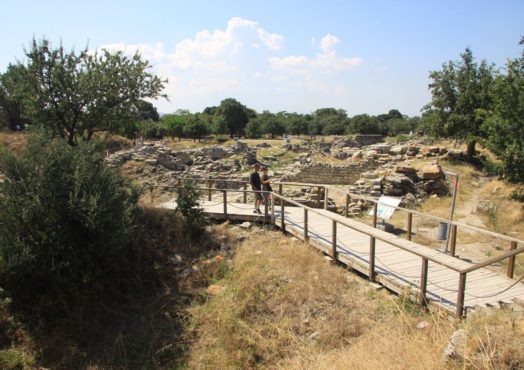 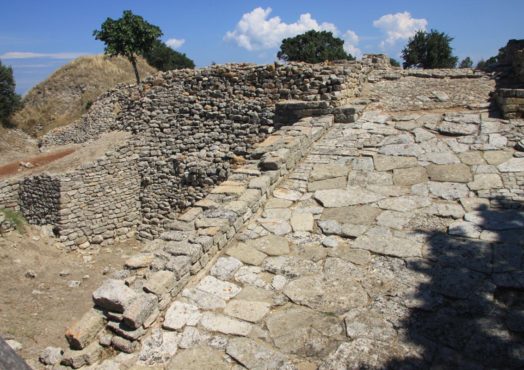 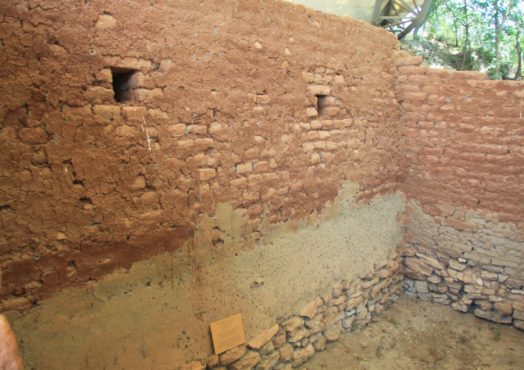 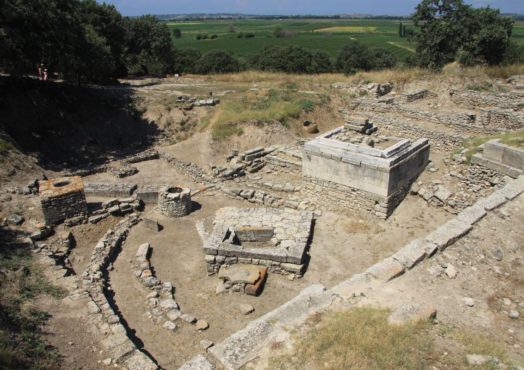 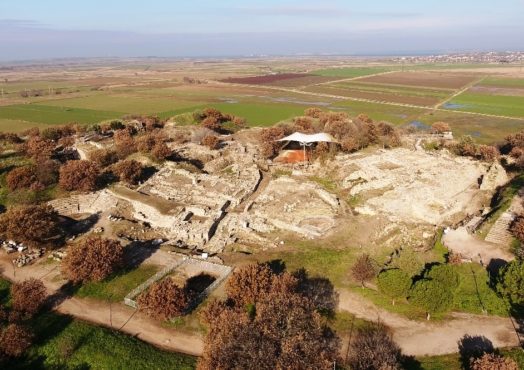 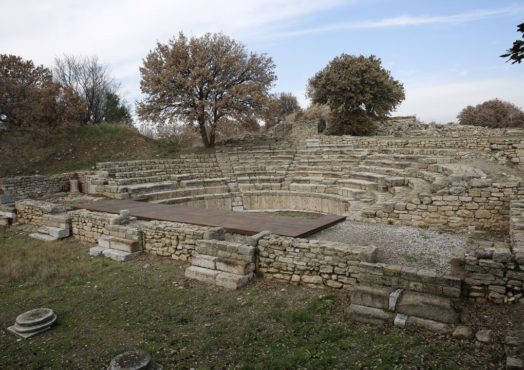 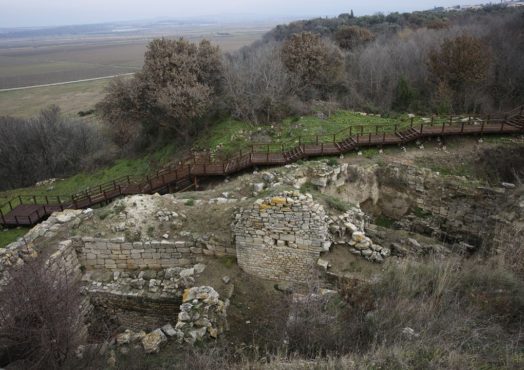 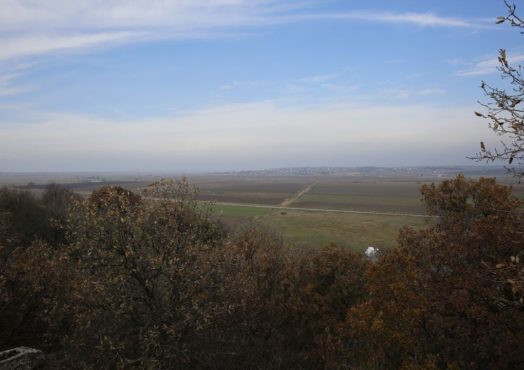 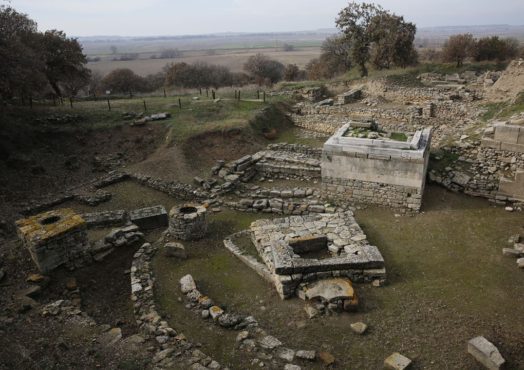 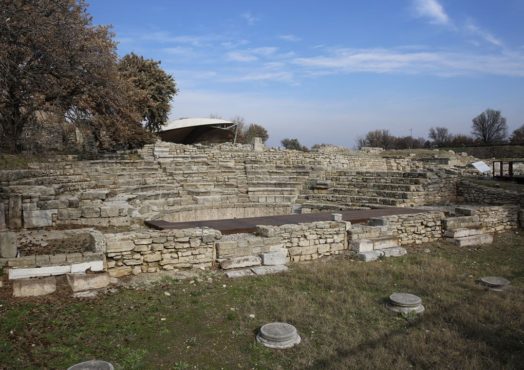 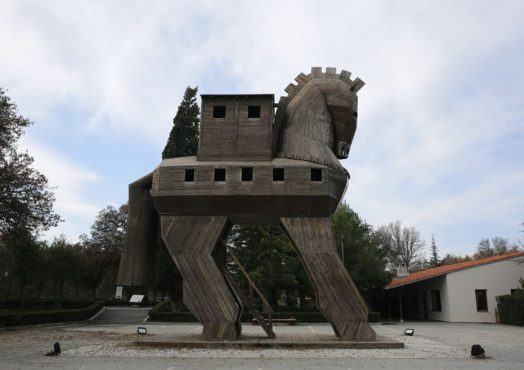