Apollo Smintheion Sacred Court is located in the water-rich Bahçeleriçi locality of Gülpınar. During the excavations in the Sacred Court (Smintheion) a prehistoric settlement dated to 5000 BC was identified. The Sacred Court has a unique character within the architectural history of Anatolia and it is thought that it was built in the mid 2nd century BC. Smintheion Sacred Court was an important cultic centre of the Troas region in the ancient ages. The first historical association of God Apollowith mice (sminthos) was made in the Troas region. We find out about the honoring of Apollo in the Troas region initially from Homer’s Iliad where he mentions “Apollo, Leto and Zeus’ son, whom the fine-haired Leto gave birth to” and from the events that took place as a result of Achilleus’ wrath. The damages created by harvest mice and the catastrophies that came with them play a big part in the creation of the Apollo myth. Apollo punished powerful kings with the black plague spread by mice for all the maltreatment against their people and this way helped restore justice. The excavations started in 1980 and are still continuing to this day by a team led by Prof. Dr. Coşkun Özgünel. 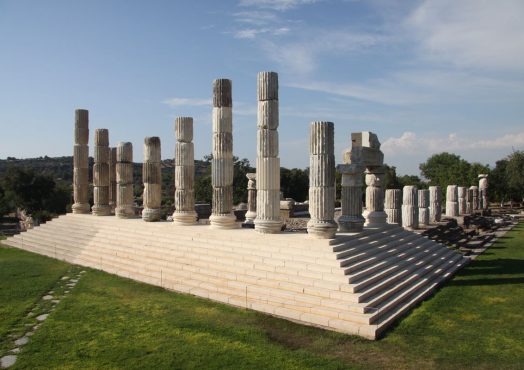 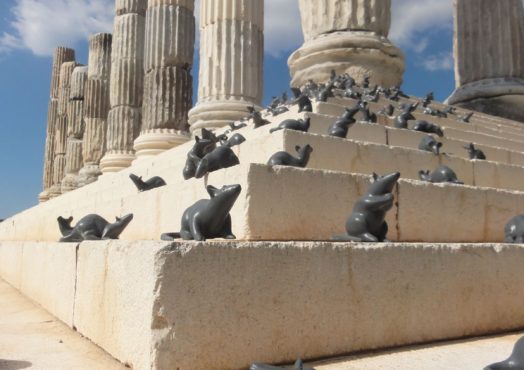 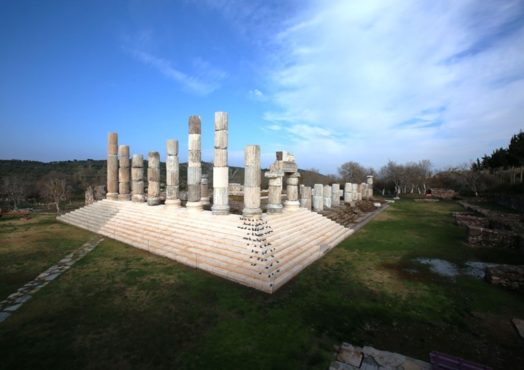 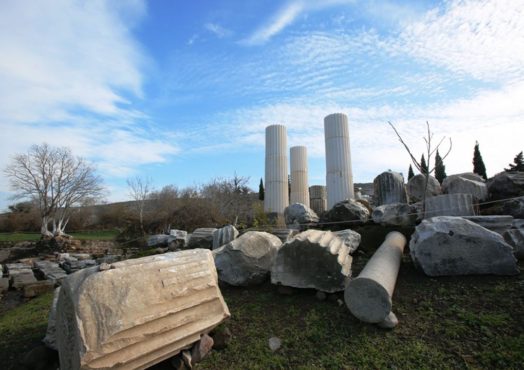 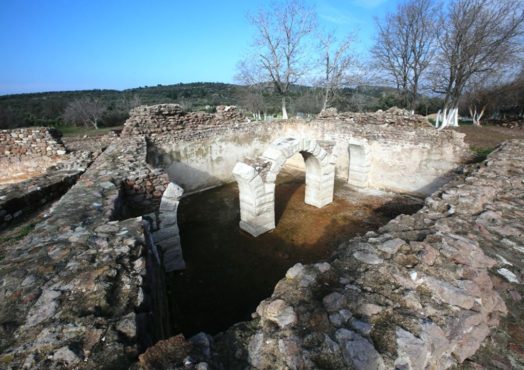 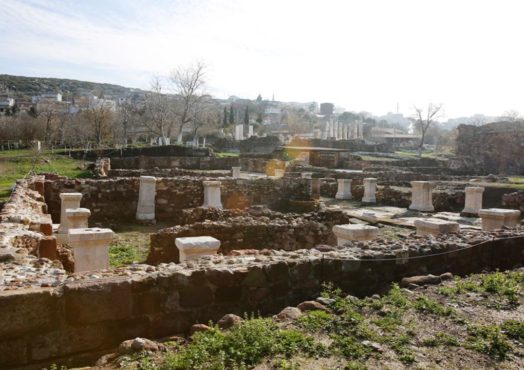 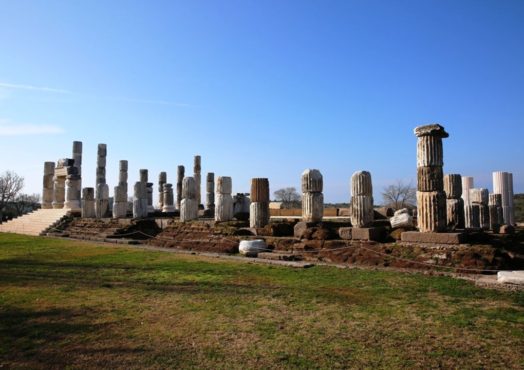 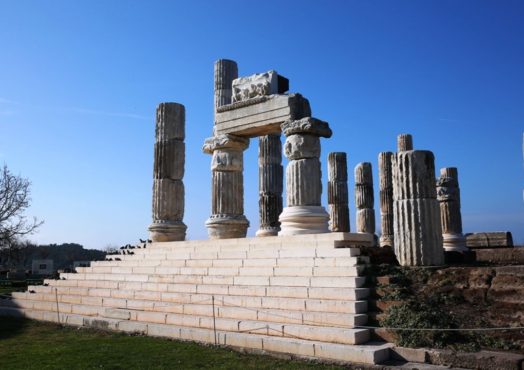 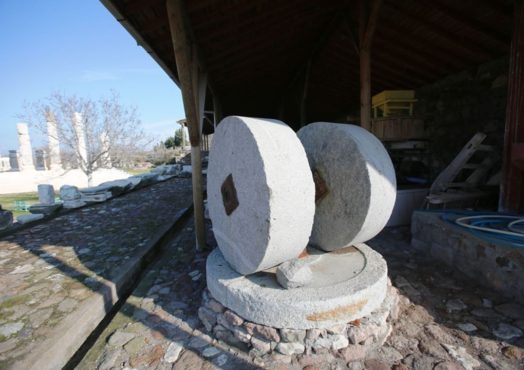