Dalyan Antique Harbour- One of the most interesting things about Dalyan is its crimson lake with its almost foamy seashore. The warm water’s high salt concentration createsa prime breeding ground for Dunaliella algae salina which turns the water into its red colour. You can see the lake as you climb over the small hill to the south of the harbour. This is in fact the harbour of the antique city of Alexandria Troas; it has turned into a lake after the sea filled over time. You can see some of the granite columns in the sea and around the lake to this day. In the past, gigantic granite pillars were extracted from the stone quarries in Antique Neandria, carried down to this harbour by sliding them over rolling tree logs and sent by ships to the important cities around the world, such as the Palmyra Antique City in Syria, Rome and Vatican City.These granite pillars were used as columns and stepping stones when building monuments, temples and tombs. You can see some of these pillars in the antique quarry near Yahya Çavuş village, around the antique harbour in the sea. It is still astounding to this day to think how these pillars were produced and transported two thousand years ago.

St Paul, one of the important figures of the Christian world set out to European soils for the first time from this harbour on his second missionary journey. On his third journey he came to this harbour once again and stayed in Alexadria Troas for a week. You can take a small expedition around the antique harbour, have a picnic, go for a swim near the ancient pillars and watch the sunset if the time allows. 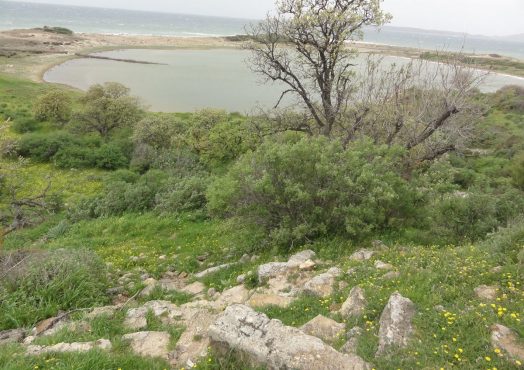 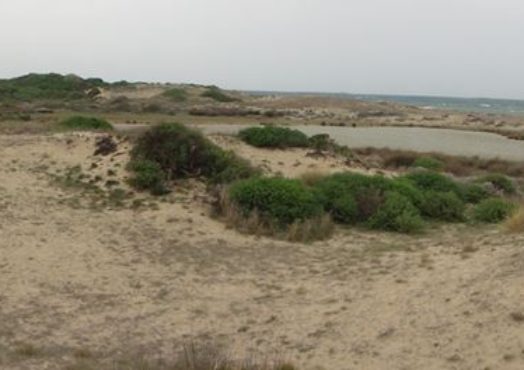 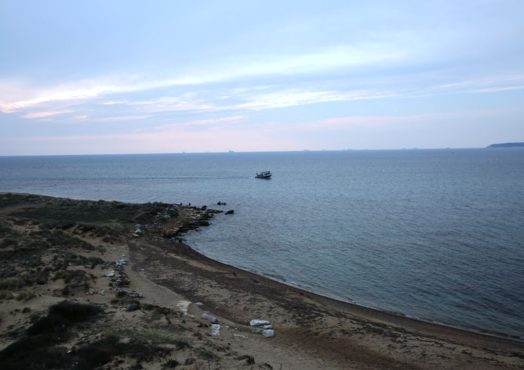 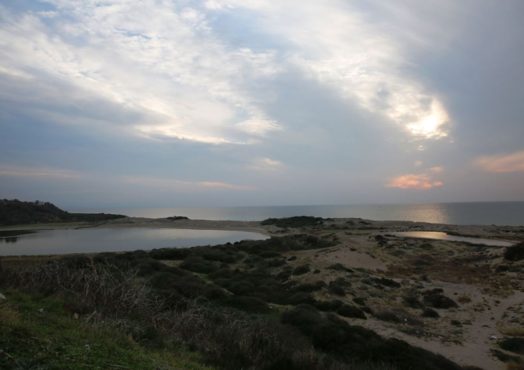 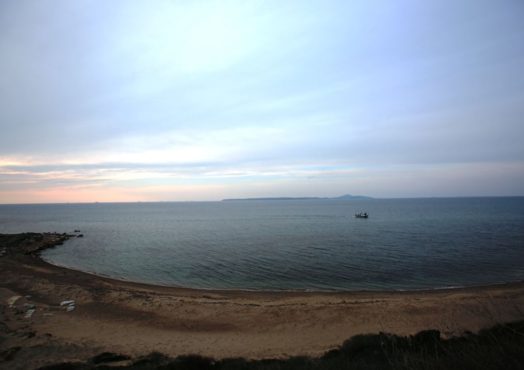 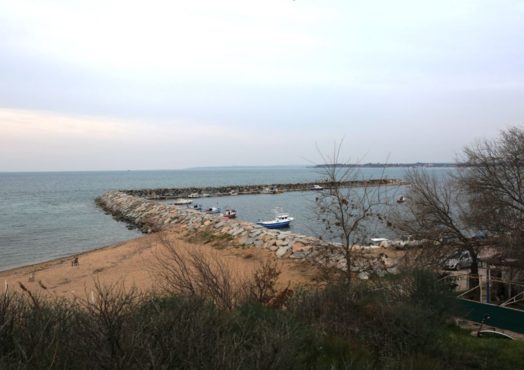 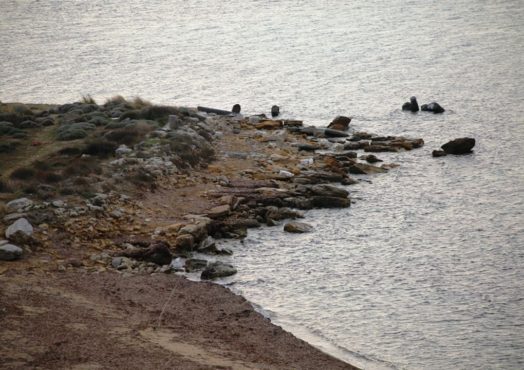