The Karamenderes river is formed by smaller streams that collect the rain and melted ice waters from the Ida Mountains. It forms a delta on the Anatolian side of the Bosporus and then opens up into the Aegean. It is possible to see here many of the animal and plant species mentioned in Homer’s epic novels. It is known that part of the war told in the Iliad took place in today’s Beşik Bay, the Antique Harbour of Troy near Yeniköy. Research shows that Troy was in fact adjacent to the sea 5000 years ago. Over the centuries, the overflowing of Karamederes and Dümrek rivers filled up the shoreline and eventually Troy lost its characteristic as a natural harbour. 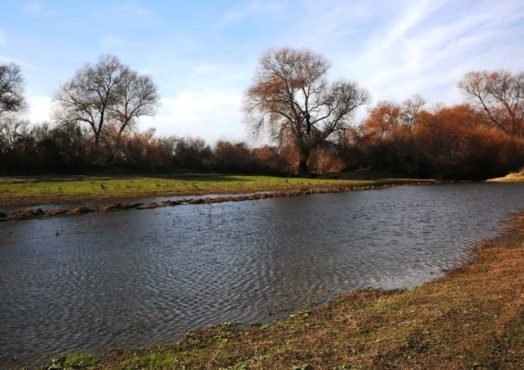 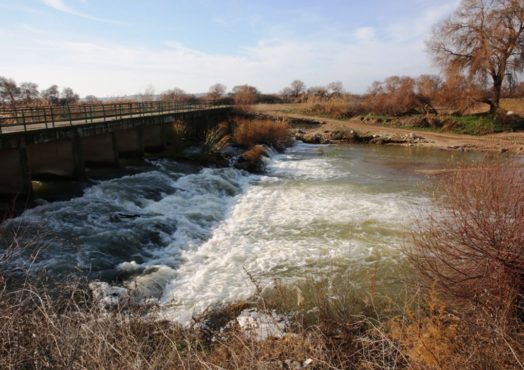 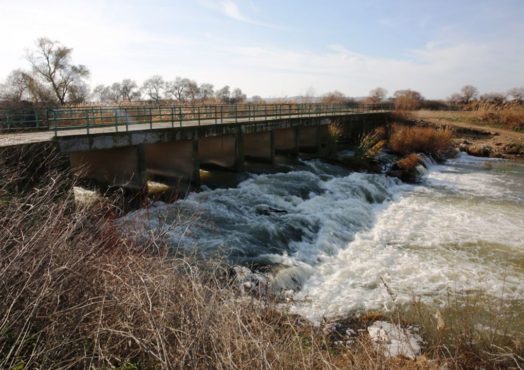 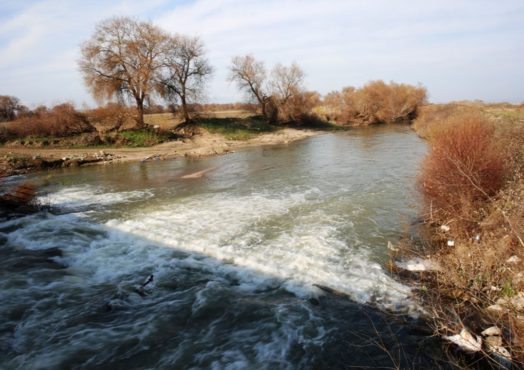